← WE OWN THE STREET
THERE’S LIFE ON MARS. | DAVID BOWIE TRIBUTE → 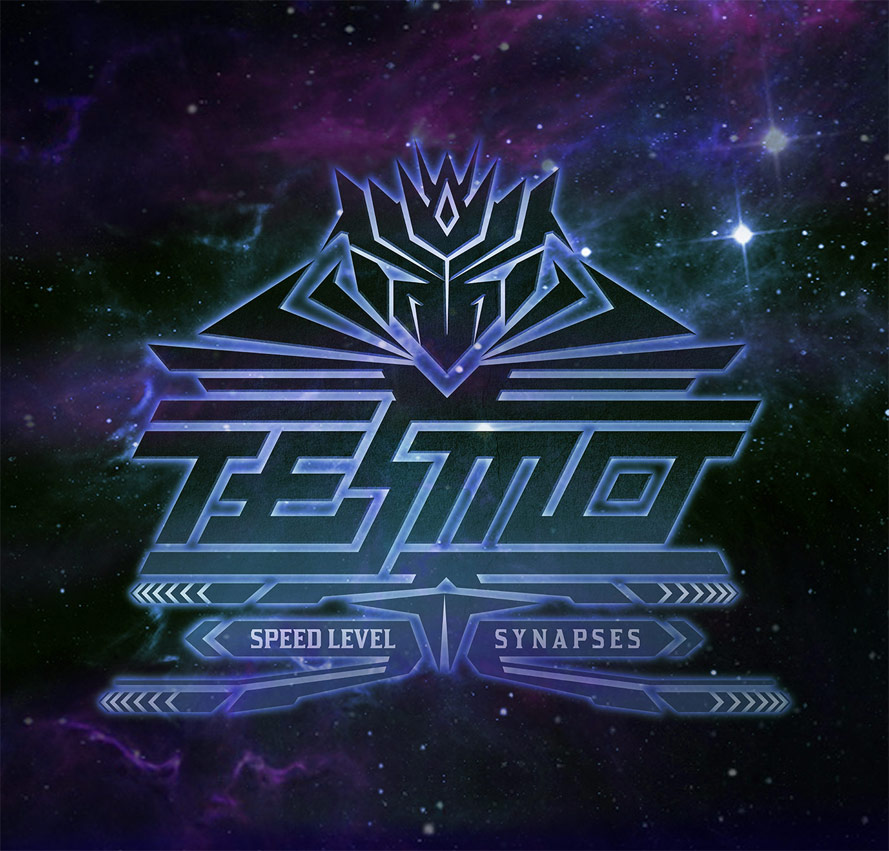 I was commissioned to design a logo that represents the figure and the music of Tesmo, a great producer of southern Italy that ranges from the most “classic” Hip Hop sounds up to the more fresh and experimental.
Tesmo is an eclectic, original, who spends his days in his studio, flooded with machines with which gives rise to visions; The footprint of the beats, it is very strong, impact and undoubtedly leaves the listener’s ear sign.
This latter feature is the one that interested me the most mark, because I think it is an important trademark, which distinguishes it among many Italian producer.
I was inspired by the symbol of the Decepticons for this reason: to represent the “evil”, only music, understood as the power, but not only; Besides his passion for old robots 80s that influenced many creative like us, also he interested me the concept of “transformation” and the ability to move in the space of Transformes “bad.”
Applied to the client, the first describes the musical attudine in seeking new and old samples and turn them into key personnel; in the second concept it is contained the Tesmo skills, in moving from one mood, using technology as a vehicle to get from one to the other through a score, a sequencer, and also the physical space in the form of sounds and frequencies .
The maximum expression and in my view the most visceral producer, is through the “fingering”, the art of playing with the keys of a sampler / drum machine, an apparatus that I personally see as the mechanical projection of the personality of the user, in a fusion man / machine typical of the best movies or cartoon retro science fiction.
To do this you have to be very skilled and nimble, so you have to have the particular synapses to carry the traffic of these fast and powerful nerve impulses, here is the reason for the claim: “Speed ​​Level Synapses”.
Crucially, the lettering, the central and most important part with the producer name, that fits perfectly with the rest of the futuristic structure.
—
I started with a pencil drawing, just after a short search sessions and free imagination, then I redesigned and developed in vector, the most satisfying sketch. 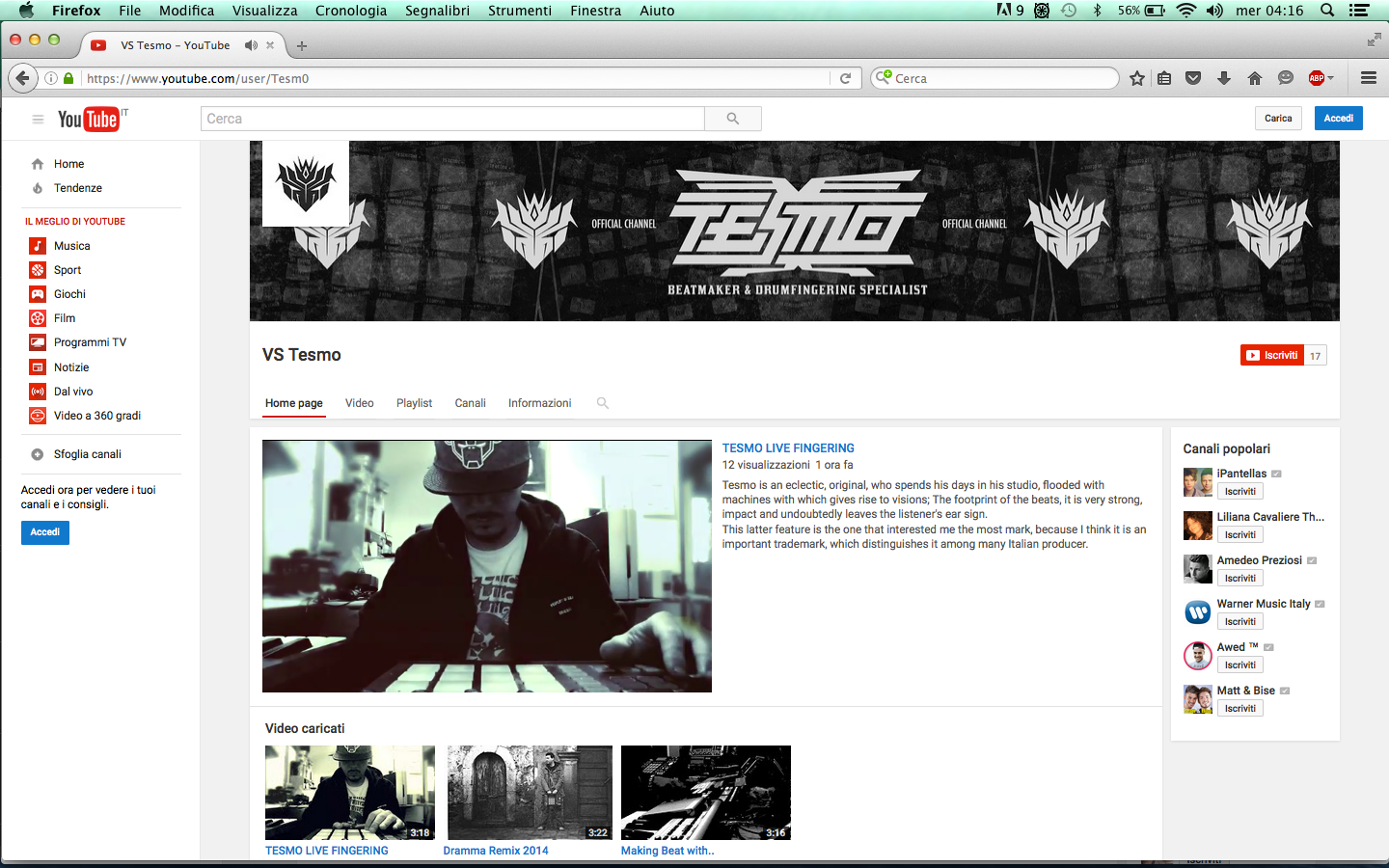