BIO
Born near Venice, based in Milan, I approach art and design through graffiti art and Hip Hop culture, around 1996. Over the years I tried different things: artworking, clothing, event organising, music, art direction, etc… fusing the background of street life with the academic studies. I’m currently involved in anything that inspires my creativity, without limits.

PHILOSOPHY
I’m a human being with two arms, two legs and three eyes. The third I need as a “antenna”, to see and feel the details of life that people don’t perceive or that often take for granted.
Although in this world you need to have a role, I don’t like labels, because I’m made of many things and one label only not enough for me, I’m close.
People call me artist, or creative, that’s fine, but aren’t interest me the names, what most interests me is “do.”
Since I was a child I like to create, actualize, realize in images, words, sounds, shapes and situations, the ideas that come to mind, which in most cases are real “visions”.
That is, if I had to label me, ironically I would choose that of “visionary.” It has a broad meaning, a sound mysterious and timeless taste.
I believe in the enormous potential of human being and that each of us is born to make a mark. I want to leave my and I think in a world where everyone wants to get noticed and have their say, sometimes we need to “raise a little ‘voice’ proposing something that makes a difference.
I love to share this need with others, especially in the design and creation of an idea.
In addition, knowing how to develop a good creativity, helps to make life easier
Enjoy your trip to all and thanks for your interest in my work. 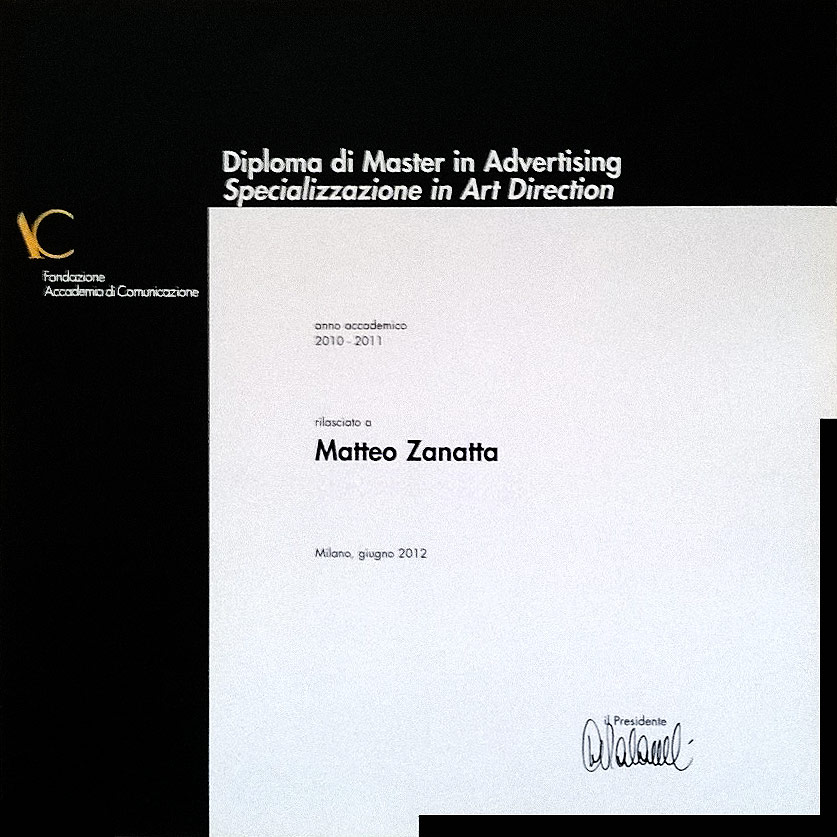 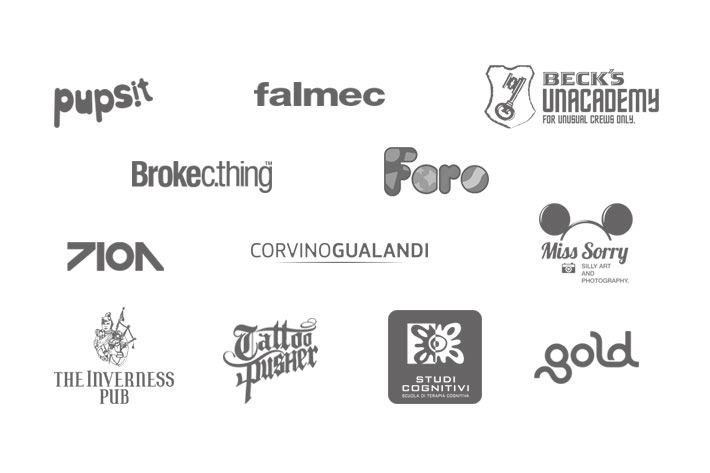